Today is Black Friday, Guest!
Enjoy a 50% off sale on our Mineverse Shop, and take the opportunity to buy ranks, upgrades, extras and more! Click here to visit the Mineverse Shop! 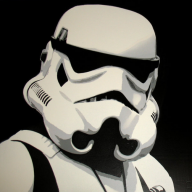 Active Member, Female, from a place.